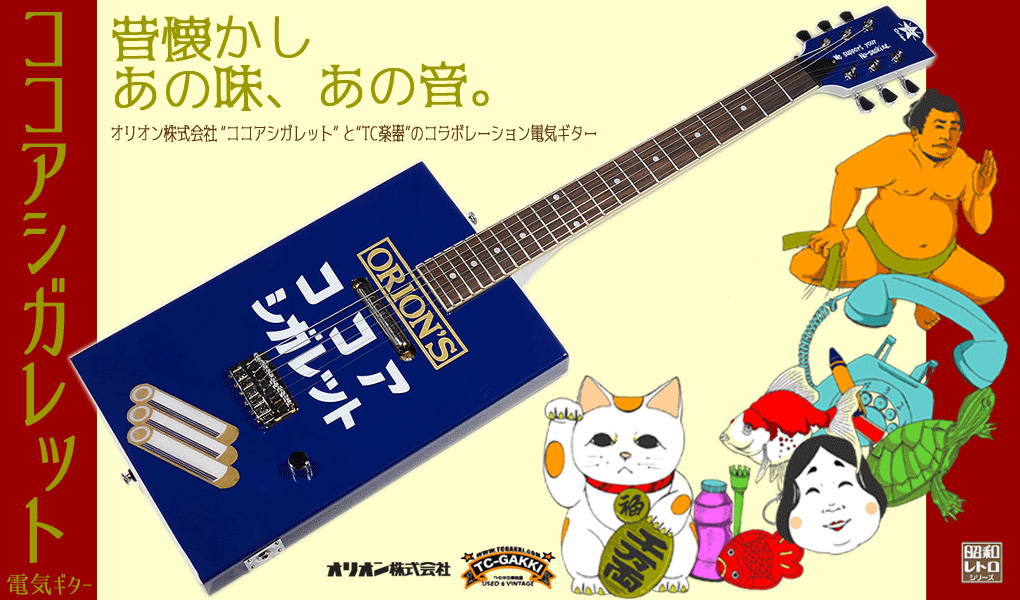 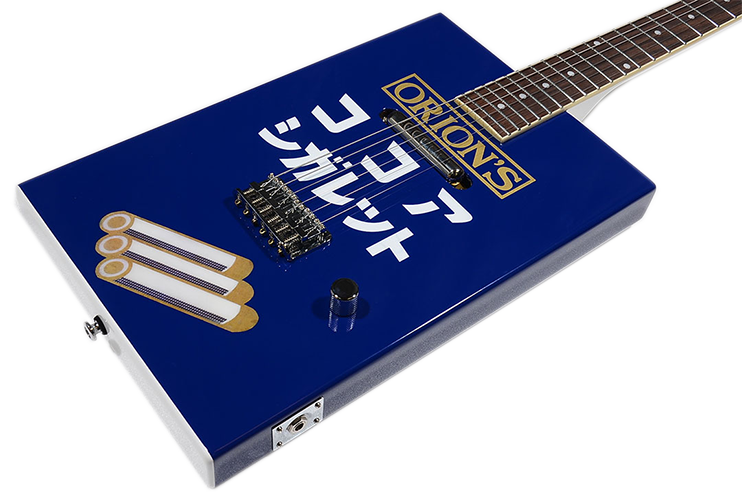 In 1951, "Cocoa Cigarettes," the representative candy of Orion Corporation, was born in Osaka. It was a time when cigarettes were still cool. All children imitated smoking cigarettes in adoration of adults.

The Showa era was filled with the excitement of the Giants' V9 and Oh's No. 756. Blue trains such as the Hayabusa and the Asakaze, and the supercar boom. Those days of dialing the black phone and playing "jeek-jeek-jeek" on it. This guitar is filled with such memories.

TC Gakki has taken those nostalgic, retro, Showa-era tastes of boyhood and turned them into guitars! Please enjoy the nostalgic and tasteful, good old Japanese design, which is not found in recent instruments!♪ 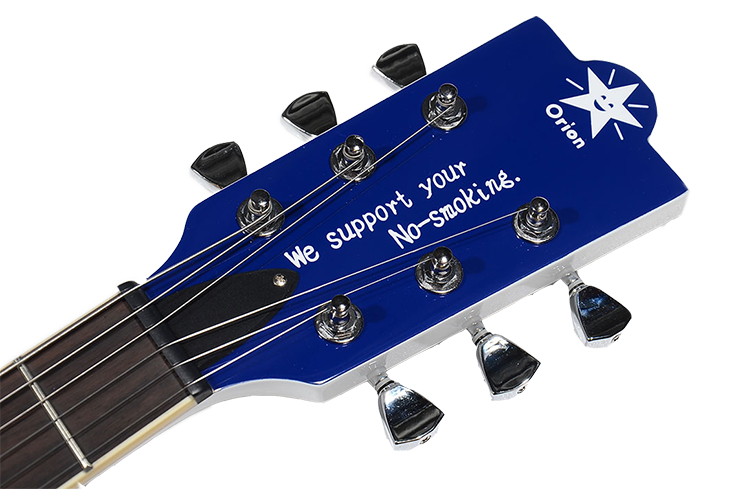 What is Cocoa Cigarette?

Headquartered in Yodogawa-ku, Osaka City, Japan.Orion Co.,Ltd.) a sugar candy with a package reminiscent of cigarettes, has been sold since 1951 by Orion Co.

The taste and packaging have remained unchanged and are still loved today. It is a representative of Orion's long-selling candy with the aroma of hackberry and cocoa filling the mouth.

The year 1951 is also famous as the year when "Telecaster" was adopted as the new name for Fender's Broadcaster/No Caster!

In the 1950s, after the end of the war, Japan was in a period of rapid economic growth. It was the year that Shigeru Yoshida became prime minister, the memorable first NHK Kohaku Uta Gassen was broadcast on the radio, Japan's first LP record was released by Nippon Columbia, and the father of Japanese professional wrestling, Rikidozan, made his debut. The year also saw the release of Honda's small motorcycle "Cub," Sharp's first domestically produced TV "TV3-14T," the first "Godzilla" movie, the Antarctic wintering party's first landing in Antarctica, the completion of Tokyo Tower, and a string of hits by Hibari Misora as an actress and singer. The first "Gojira" movie was released. 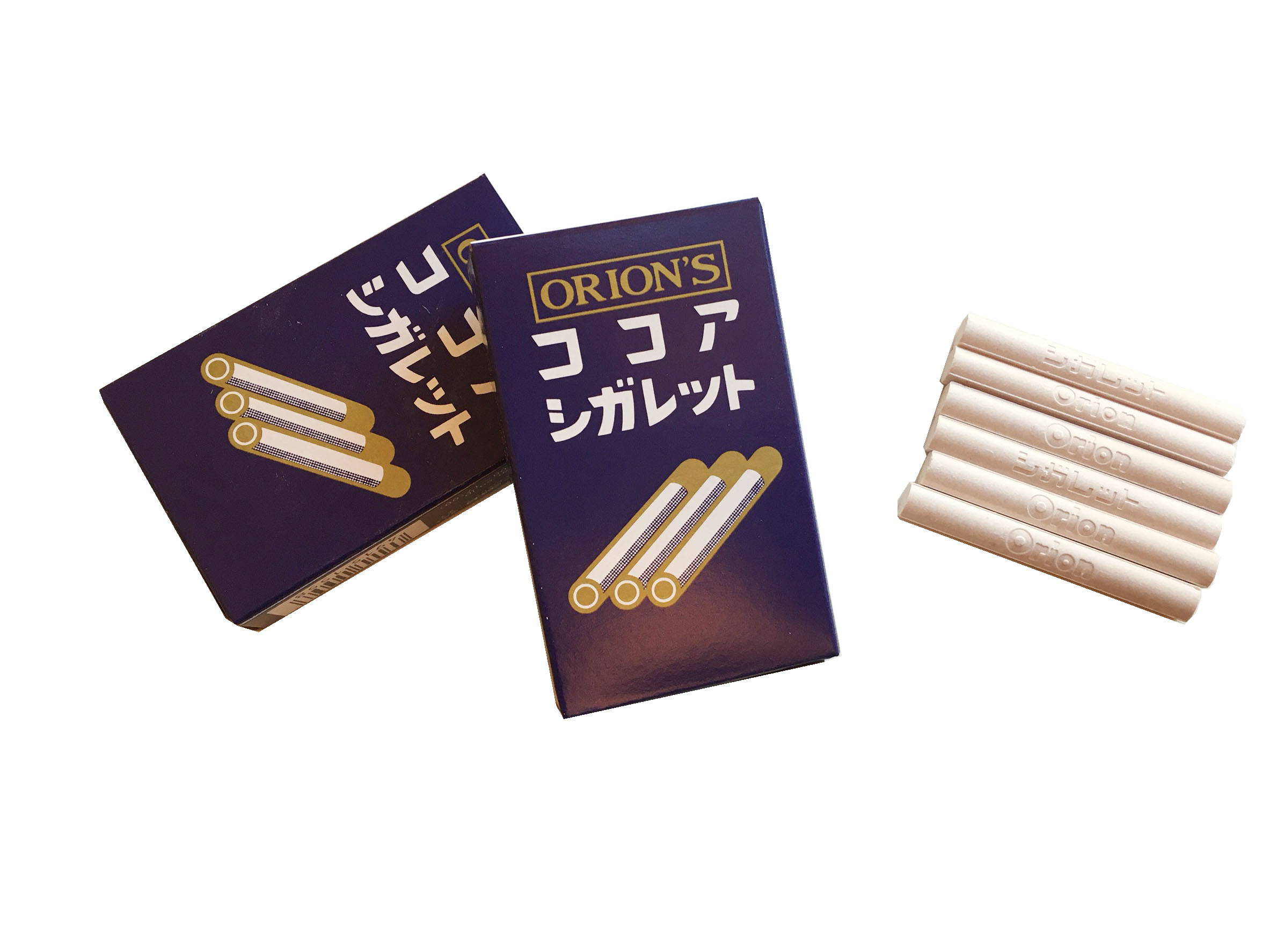